People Were Saying The Secret Tips One ticket is all it takes’: OLG reveals winner of $60-million jackpot

A woman from Hamilton, Ont. is now a multimillionaire after she won the $60-million Lotto Max jackpot.

Leah Murdoch-Gerics received the cheque on Thursday. She purchased the $5 “quick pick” ticket on OLG.ca for the April 19 draw.

The $60-million payout is the largest ever to be awarded to a Lotto Max jackpot winner who purchased their ticket online.

Murdoch-Gerics said she had been playing the lottery casually over the past year before the big win.

“Just one ticket is all it takes. Five bucks,” Leah Murdoch-Gerics told a room full of reporters as she was presented with the novelty cheque.

The 58-year-old Hamilton resident said she saw an email from OLG after the April 19 draw, which indicated she had won a prize. 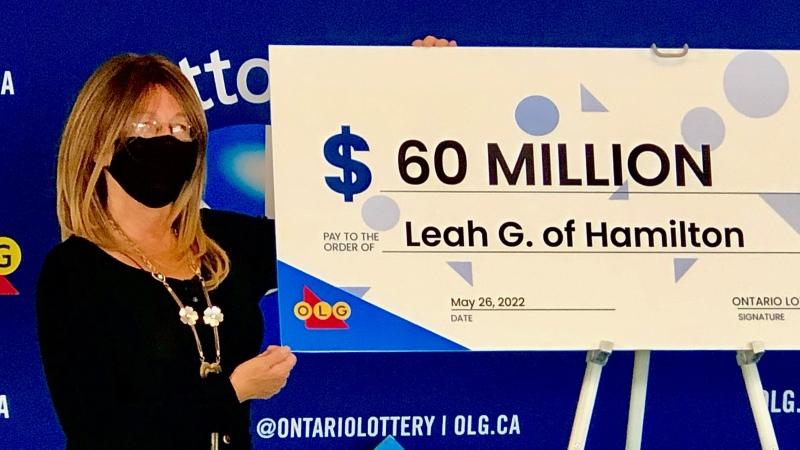 However, she didn’t actually open the email until later.

“When I see OLG emails in my inbox, they normally say I won a Free Play ticket, but this specific email looked different,” she said.

When she did open the email to check the prize amount, she said she was “suddenly calm.”

“I didn’t know what to do next. I couldn’t really fathom this was happening to me.”

“It was clear at that moment what he saw! We were both in shock and just stared at each other stunned in disbelief,” she said.

The self-described homemaker said the windfall is overwhelming for her and her family.

“My husband’s retired…but not for long,” Murdoch-Gerics said jokingly. “He’s got a new job now: working for me.”

She said that one of the best moments following the win was the look on her children’s faces after she delivered the news.

“It was seeing the shock on their faces when they realized that they get to enjoy all the excitement without the responsibilities,” she laughed.

Murdoch-Gerics said she understands she has to “use the money wisely” in the long-term, but plans to treat her family to a vacation in the near future.

“I don’t see any major changes in the immediate future because who knows where we will be a year from now,” she said. “This is just an emotional journey that starts with disbelief and builds into excitement. I feel so humbled and honoured to be in this place at this moment.” 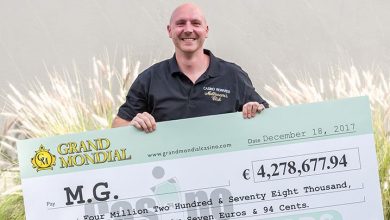 Spin It and Get Your Chance To Become The Next Millionaire ! 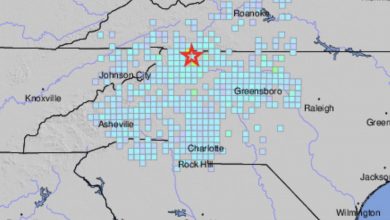 Did you feel it? 5.1 magnitude Earthquake in NC felt across Upstate 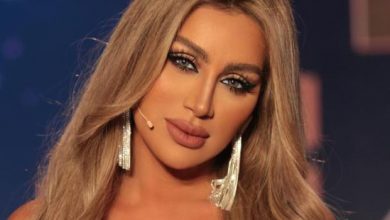 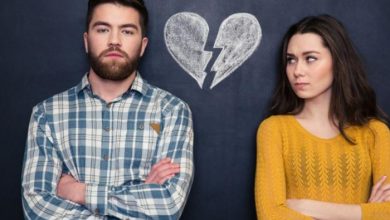